"Dedicated to private eyes everywhere - those hard-hitting detectives who, like Mike Waring, risk their lives to aid law enforcement agencies."

This collection of 16 digitally remastered episodes begins with Waring's wars against domestic enemies, including gambling bosses, arsonists, con artists, drug dealers, and killers. And, it's just those exploits that prepare him for his work as a spy - flushing out traitors and impersonators, protecting endangered allies, and tracking down communists threatening the free world! 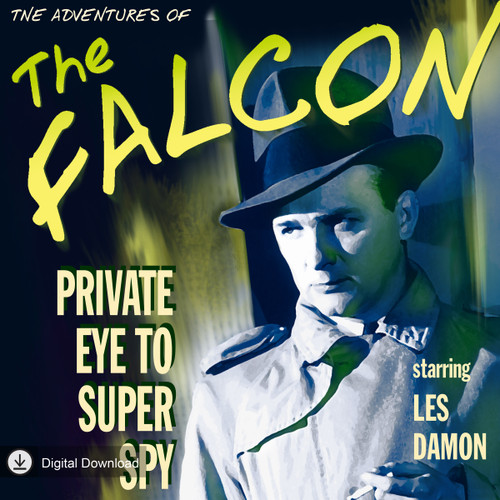